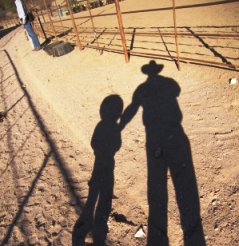 All the Extra Wickenburg news you need to know!

ANNEXATION A LOSER FOR ALL

Wickenburg, Arizona- The town of Wickenburg is plotting their strategy for annexation of surrounding county land. Wickenburg Town Planner Miles Johnson is quoted in the Wickenburg Sun newspaper " If we plan properly, what you see now from your window is should be pretty much what you will see 10 years from now", "Approximately 50 percent of the land we would like to annex is in open space, and we would like to maintain that percentage. the only way WE (the town of Wickenburg) will be able to accomplish that is to annex and control it".

That's great, someone else telling you how to live your life.

As rural county property owners what can another layer of taxes and government offer you? You provide your own water through a private or joint shared well. and each residence has it's own septic system. Ok , you don't need Wickenburg for water or sewer. Your roads are maintained currently by County Government. No help needed there. Law enforcement, also provided by county. You pay school and fire protection taxes now. Same schools.

Control of zoning, is one argument that the city uses for annexation. The Mayor of Wickenburg " believes in individual property rights" but he has little regard to the people, and existing zoning who live next door. Existing zoning doesn't matter if you are not willing to step up and protect it. Recently, Wickenburg in many cases has not wanted to protect existing zoning. Thus, annexation by Wickenburg will result in no guarantee control of land use.

A referendum to put a high density issue to the Wickenburg voters was thrown out on a technicality that was researched by a developers attorneys. The voters got screwed by the elected people who are suppose to protect them. ( see :  Voters Rights? ) Government by the people for the developers ?

Miles Johnson . stated "Growth is inevitable.....if we limit growth. prices drastically skyrocket-changing the culture of the town. Or people become disenchanted, demand falls, and the bottom falls out of the market."

CULTURE CHANGE ? What do you call a city, based on open spaced housing, changing to a high density city? That is a major cultural change. That, the citizens do not want. The current government wants this culture change for more tax money. 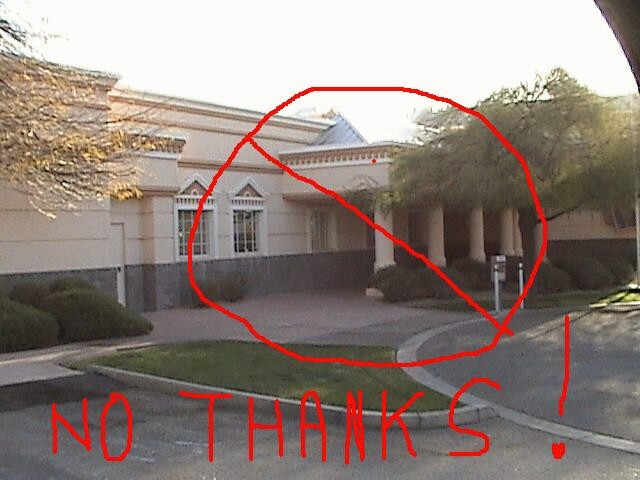 Why has Wickenburg short changed the police department? Retired Wickenburg police officer Rubin Madrid asked at a City Council Candidates Forum  " why is Wickenburg annexing, when in 1978 we had six police officers and today we have only nine police officers?" Wickenburg does not have enough police for the existing town. ( see Forum A Bore-um ) The residents of Wickenburg do not have adequate police protect now, annexation will only make it worse.

Since when is it the Government's job to try and control the economy. Supply and demand is our capitalist system and people vote with their dollars. If people want to live on acreage and are willing to pay for it, so be it. Protect the existing zoning.  Remember when the federal government paid $700 for a hammer? Who is better to control the marketplace? You or the government?

Cities need more roof tops to maintain their endless tax base. It is understandable why Wickenburg wants to annex more land. They want the additional taxes it would provide. These additional taxes don't cover the added costs and existing Wickenburg Tax payers will have to pay more. Wickenburg Residents beware.

If Wickenburg wanted to truly keep Wickenburg a Western town, they would protect existing zoning. Then they may have a chance in hell of annexation. Currently with the projects proposed, only the tooth fairy would hold out hope for rural residences to want to be annexed .

AND MORE GOVERNMENT  WITH HIGHER TAXES !

Have a Wickenburg news story?

Letters to the editor?